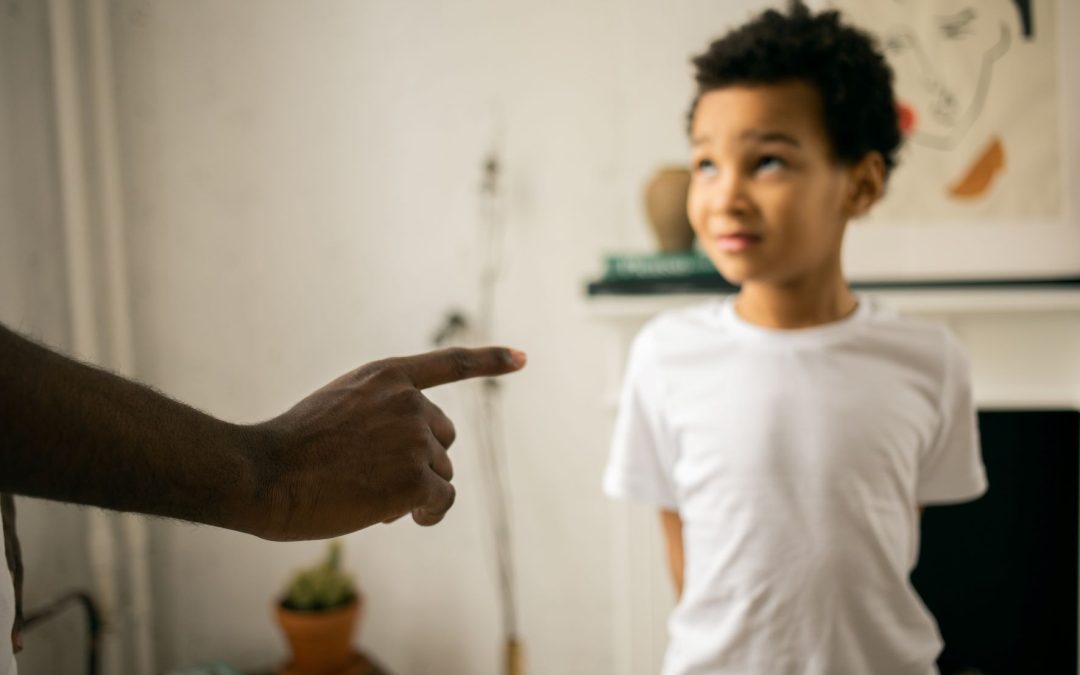 Bullying is a widespread occurrence.

It’s reported that about 20% of students nationwide are bullied – at least 1 in 5 students suffer from this behavior. Unfortunately, this number is staggering, and with this pervasiveness, no child can be bully-proof.

Anyone can be a victim. Likewise, any child can be a perpetrator.

Bullying is formally defined as repeated aggression, wherein children use perceived or real power imbalance, such as physical strength or authority, to control or embarrass other children. This behavior is manifested through simple name-calling, physical aggression, or even worse, psychological and emotional distress by spreading rumors or consciously excluding someone from a group. Moreover, bullying isn’t limited to physical interactions alone; one can also be bullied outside school hours through online activities.

Bullying chooses no time or place. Hence, children must be given ample attention to ensure they aren’t subjected to such behavior.

Why does bullying happen?

People aren’t born doctors or engineers. Similarly, no child is born a bully or a victim. Bullying stems from different reasons. It could be a coping mechanism of previous stressful experiences, low self-esteem, a lack of empathy, or even because the bully has experienced bullying before.

These problematic behaviors are typically an unconscious call for help, no matter how frustrating they can be. They are a sign that a child needs help and not harsh judgment. And it’s the adults’ and society’s responsibility to teach these troubled children how to develop empathy and manage their emotions appropriately so they don’t lash out and harm others instead. Since bullying usually stems from children’s inner turmoils, the best way to counter this is by teaching them how to manage their feelings better.

First, discuss what bullying is

Teasing and playful banter can be usual, typical behavior for children. Simply because children experience these doesn’t automatically mean they are being bullied. Needless to say, the best way to avoid bullying is awareness. If children know what encompasses bullying, they can avoid perpetrators of such a culture, thus avoiding becoming victims.

Adults – having a better grasp of this concept – need to define what constitutes bullying and what differentiates it from jokes or teasing: discomfort and gravity. Teasing becomes bullying if the child receiving it has gotten extremely uncomfortable with what’s being said and done. This means the seriousness of the joke has already gone overboard for them. Children should be taught that teasing isn’t funny if it already has undermined their comfort.

As children get older, their awareness of relationships becomes significantly better. But at this age, they still need all the help they can get to ensure they aren’t entering into an unhealthy one.

Second, encourage them to call out behavior

Again, children may have become bullies simply because they weren’t adequately taught what’s right and wrong. Calling out their behavior can help them recognize that what they’re doing is wrong. However, most of the time, victims or witnesses may hesitate to stand up for themselves, afraid of being called “tattletales.” It should be made clear that there’s nothing wrong with bringing attention to wrongdoings. In fact, doing so should be considered brave rather than being reduced to a petty name. Encourage children to call bullies out when they see one. After all, if they won’t do it, nobody else will.

Bullying happens because children want to feel powerful and superior to others. Bullies know and like it when their targets feel small and victimized. Therefore, the best way to handle bullies is by responding to their remarks non-emotionally. This means teaching children not to stoop down to a bully’s level by avoiding retorting in offensive language or responding physically to intimidation. Children should learn to keep calm when confronting bullies; only then will the bully not feel successful and have a higher chance of stopping.

Fourth, practice what you teach

Sometimes the very reason why children tolerate bullying comes from within their homes. Take the parents’ means of calling them out or scolding them. Most parents do so by being harsh or calling them names. By experiencing this behavior at home, children feel that it’s normal to experience this, which makes them tolerate the behavior. Parents’ behavior at home can and should model how children are supposed to be outside. If children continuously feel and experience aggression at home, they won’t be able to recognize aggression and abuse outside.

Unlike common belief, the world or the bullies aren’t going to change if victims unite and retaliate against their tormenters. This is a common trend in media – showing that by uniting against the common antagonist, victims will win over them and have satisfaction with the behavior. Children should never become the person they dislike the most.
Instead, children should be reminded how kindness can make a difference. Media has this as a prevalent theme for children’s content – the notion that love or kindness can overpower even the meanest, rudest people, and sometimes, it does. Author Caroleann Rice encapsulates this concept best in her books. Her most famous character, Solomon Snail, teaches others how to be kind by showing them that kindness is a powerful tool for change.